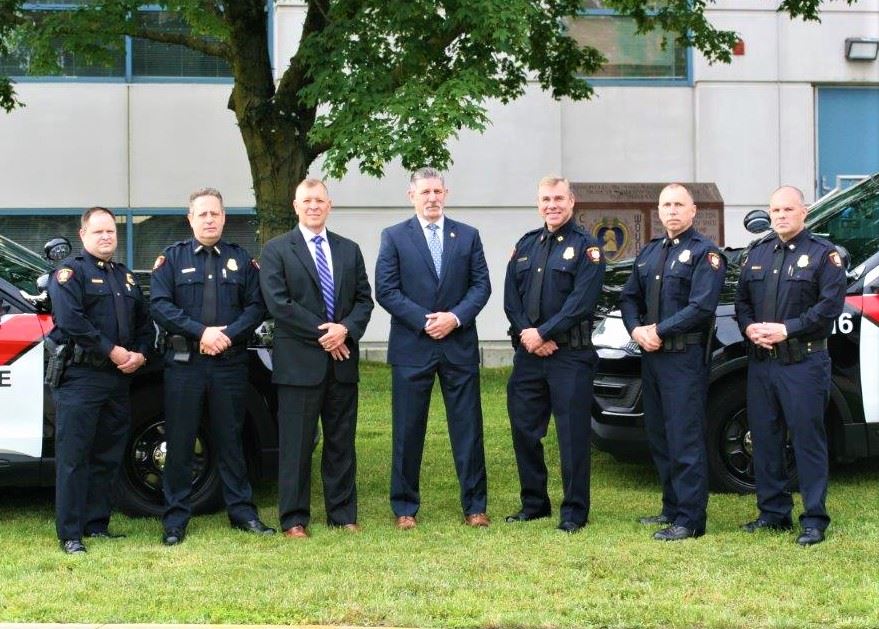 
I would like to take this opportunity to introduce myself. My name is Robert Hubner, I am the Police Director of the Woodbridge Township Police Department and have held the position since March 1, 2011.

I have been a Woodbridge Township resident all of my life and attended Woodbridge Township schools graduating from Woodbridge High School. Upon graduation from high school, I attended William Paterson University and graduated with a Bachelors of Science in Criminal Justice Administration. My goal had always been to become a police officer and in November of 1981, I reached that goal and became a Woodbridge Township Police Officer. I served in both the Radio Patrol Division and in the Detective Bureau and later was assigned to the Special Investigations and Narcotics Unit where I spent a large portion of my career. I was promoted to both Sergeant and Lieutenant while in that Unit.


Sworn in as a Police Officer with Woodbridge Township Police Department in 1985. Assigned to the Radio Patrol Division and Criminal Investigation Section. Promoted to Sergeant in 1994 and Lieutenant in 2007. Retired in 2010. Appointed Deputy Police Director in 2011 and Emergency Medical Services Manager in 2012. Completed New Jersey Firefighter I in 1984, graduated from the Middlesex County Police Academy in 1985 and was re-certified as an Emergency Medical Technician in 2012.

Received the following honors and awards: